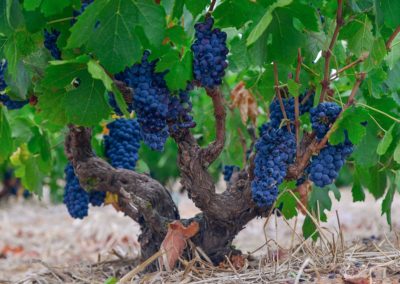 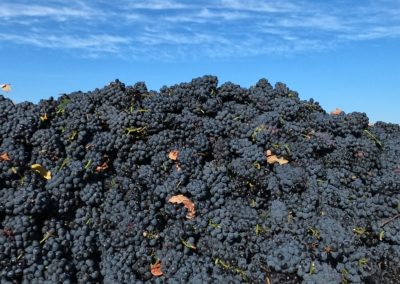 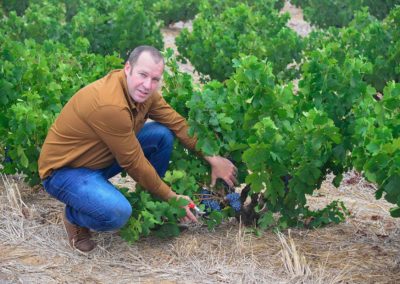 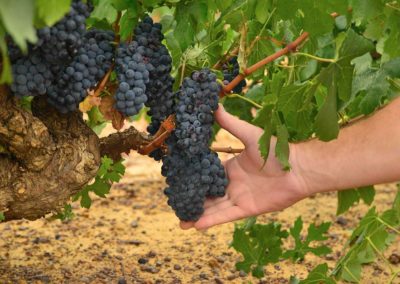 In our previous newsletter I mentioned that I was very excited about the quality prospects for the 2021 vintage, and that all the signs were there that it will be a harvest to remember, and I can now safely say that my expectations did not disappoint!

The harvest started about 14 days later than the long-term average, making it an exceptionally late season. On the 14th of January we removed all the green bunches from both vineyards (Paarl and Wellington) to ensure that the remaining bunches could be ripened evenly and optimally by the vine. The Wellington vineyard was harvested on the 11th of February, followed a week later by the Paarl vineyard on the 19th.

In the cellar the fermentation process progressed smoothly, giving us sufficient time to obtain a calculated extraction of colour and tannins, with clean and pure fruit characteristics on the nose. After primary fermentation, the wine was transferred to 70% new and 30% second-fill French oak barrels to undergo the process of malolactic fermentation (MLF). Weekly analyses confirmed that MLF was completed on the 20th of April. During the course of next week, the wine will be racked off the MLF lees (yeast sediment) at the bottom of the barrels, and on the same day it will return to the barrels again, after we’ve given them a good rinse. The wine will then mature in barrel until the middle of December 2022, and during this period the extraction of wood tannins, along with the micro-oxygenation process taking place via the pores in the wood, will combine to create something very special. 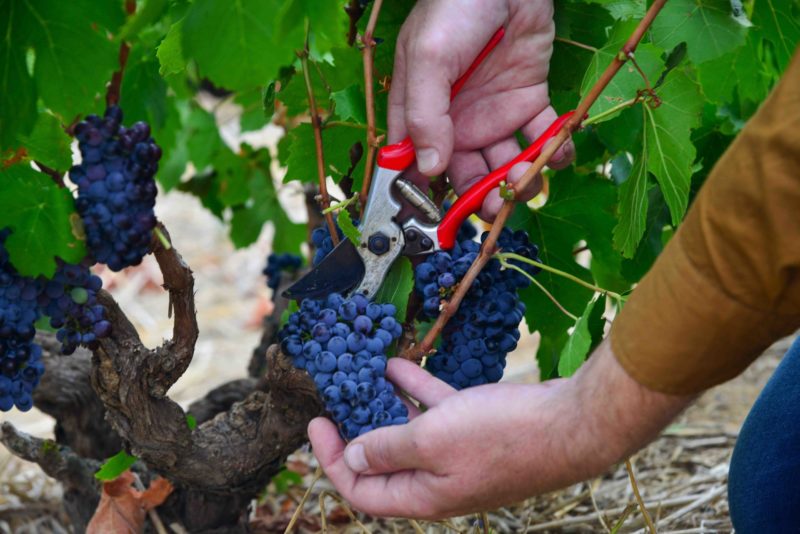 This website uses cookies to improve your experience while you navigate through the website. Out of these, the cookies that are categorized as necessary are stored on your browser as they are essential for the working of basic functionalities of the website. We also use third-party cookies that help us analyze and understand how you use this website. These cookies will be stored in your browser only with your consent. You also have the option to opt-out of these cookies. But opting out of some of these cookies may affect your browsing experience.
Necessary Always Enabled
Necessary cookies are absolutely essential for the website to function properly. These cookies ensure basic functionalities and security features of the website, anonymously.
Functional
Functional cookies help to perform certain functionalities like sharing the content of the website on social media platforms, collect feedbacks, and other third-party features.
Performance
Performance cookies are used to understand and analyze the key performance indexes of the website which helps in delivering a better user experience for the visitors.
Analytics
Analytical cookies are used to understand how visitors interact with the website. These cookies help provide information on metrics the number of visitors, bounce rate, traffic source, etc.
Advertisement
Advertisement cookies are used to provide visitors with relevant ads and marketing campaigns. These cookies track visitors across websites and collect information to provide customized ads.
Others
Other uncategorized cookies are those that are being analyzed and have not been classified into a category as yet.
SAVE & ACCEPT
0
0
Your Basket
Your basket is emptyReturn to Shop